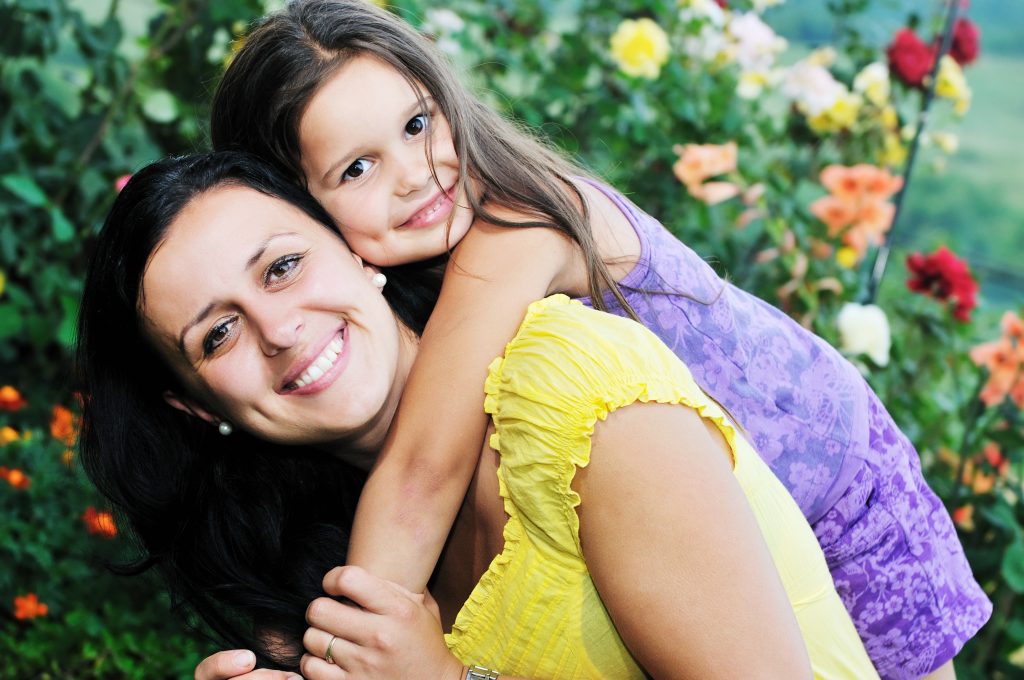 More children in New York State are living in poverty or in households struggling to make ends meet as compared to the national average, according to the ALICE Children Data Dashboard Research Brief released by United For ALICE. The report found that 52% of children in NYS are living below the ALICE threshold as compared to the national average of 49%.

ALICE is an acronym for Asset Limited, Income Constrained, Employed, and represents the growing number of families who are unable to afford the basics of housing, child care, food, transportation, health care, and technology. These workers often struggle to keep their own households from financial ruin, while keeping our local communities running. Children below the ALICE Threshold are those under age 18 living in households with income below the basic cost of living for their communities.

The data found that children in New York’s struggling households are from all demographic groups; they include children born in the U.S. and abroad, of all abilities and races/ethnicities, living with parents or guardians who are married or single, working or not working. Children in households below the ALICE Threshold live in rural, urban, and suburban areas across the state.

The 9-page research brief can be found here.

The ALICE Children Data Dashboard, found here, puts the data about children and hardship at your fingertips. The Dashboard shows the number and percentage of children in 2019 who lived in households with: Income below the Federal Poverty Level (Poverty), Income above the Federal Poverty Level but below what is needed to afford the cost of basic expenses (ALICE), Income above the cost of basics (Above ALICE Threshold), and Children below the ALICE Threshold include both those in poverty and those in ALICE households.

With the Dashboard tool, you can explore the data on children in financial hardship by category, including age, race/ethnicity, nativity, disability status, living arrangements, and other parameters.

The dashboard and research brief on children are part of the ALICE in Focus Series. 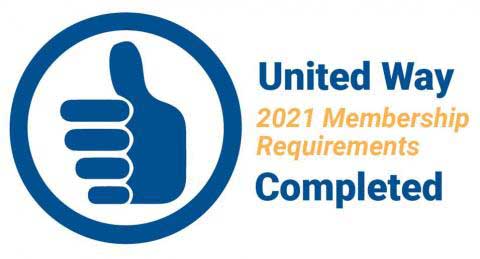