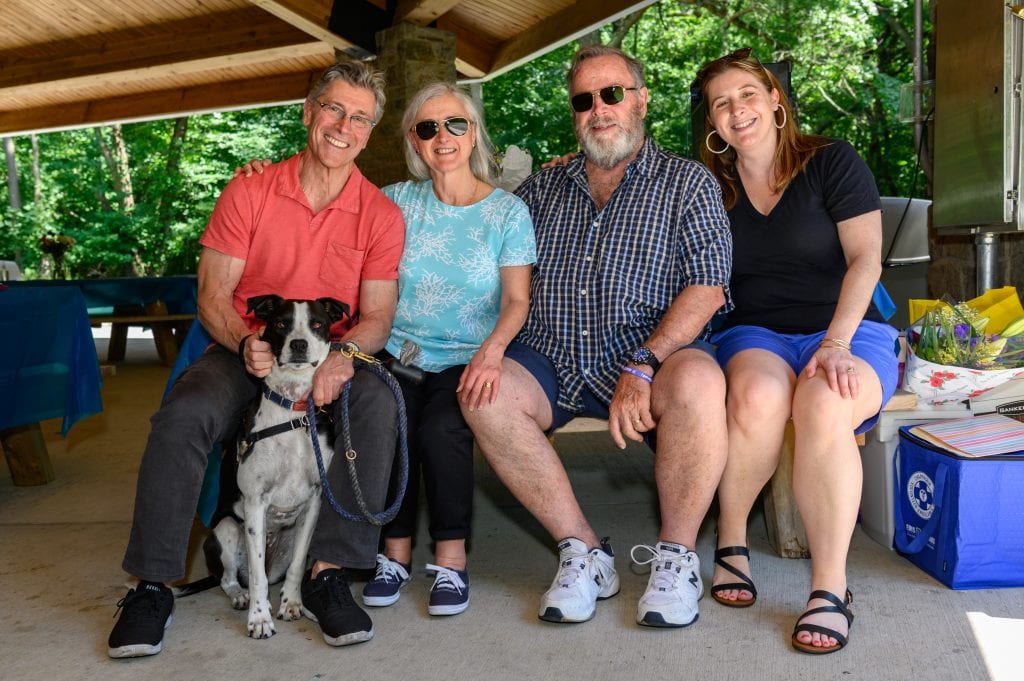 Carlene Gentilesco, a tireless, steady force who served as chief liaison to hundreds of corporations and nonprofit organizations and helped to raise hundreds of millions of dollars for community organizations, is retiring after 49 years with United Way.

Ms. Gentilesco, a Chappaqua resident, served in a variety of leadership roles under five different CEOs at United Way of Westchester and Putnam. Her retirement is effective at the end of the month.

“Always the first to arrive at 7am, and usually the last to leave, Carlene’s steady commitment is ever-present and easily relied upon.  She is meticulous, focused, goal-orientated, and has an amazing gift for retaining facts – all of which make her an ideal member of anyone’s leadership team.  No wonder five different CEOs have relied upon her during her 49-year tenure at the United Way,’’ said Tom Gabriel, President and CEO of the United Way of Westchester and Putnam.

From 1998 to 2008, she served as the Senior Vice President for Resource Development, working closely with more than a dozen staff and hundreds of volunteers to support fundraising efforts at the workplace and in the local community.  Prior to that, from 1987 to 1998, she served as Vice President for Local Communities where she was responsible for volunteer relations, individual giving and special events amongst other things. And prior to that, she served as Vice President of Administration overseeing the organization’s data processing team.  Carlene began her career at the United Way in its Finance Department.

She has served on almost a dozen United Way Worldwide committees.

“Carlene’s impact in the community and on our organization has been extraordinary.  Her efforts throughout the past 49 years have helped the United Way of Westchester and Putnam invest hundreds of millions of dollars in the programs and services of hundreds of nonprofit organizations.  These investments have buttressed the nonprofit community for several generations, enabling so many of our partners to make a difference in the community we all share.  Thus, given the population of our two-county service area, and the span of years under consideration, it is quite safe to say that Carlene’s work has impacted more than a million of our neighbors struggling through poverty, crisis or tragedy,’’ said Bud Hammer, General Manager of Atlantic Westchester, Inc. and United Way Board Chair.

Notable accomplishments, he said, included, running the Nonprofit Leadership Summit, the area’s premiere educational and training conference for the nonprofit community involving more than 200 nonprofit organizations and attended by more than 600 each year.

She was also responsible for leading the United Way’s efforts coordinating the nonprofit community’s response during 9/11.  This included coordinating hundreds of volunteers and dozens of nonprofit organizations all towards one common goal… helping as many people as possible during that tragic time.

About the United Way of Westchester and Putnam

United, we change lives. The United Way of Westchester and Putnam is an anti-poverty organization that supports education, income and health initiatives to help residents become self-sufficient. These include the 2-1-1 helpline, early literacy programming for preschoolers, job skills training and financial empowerment for adults, as well as access to health services for all.