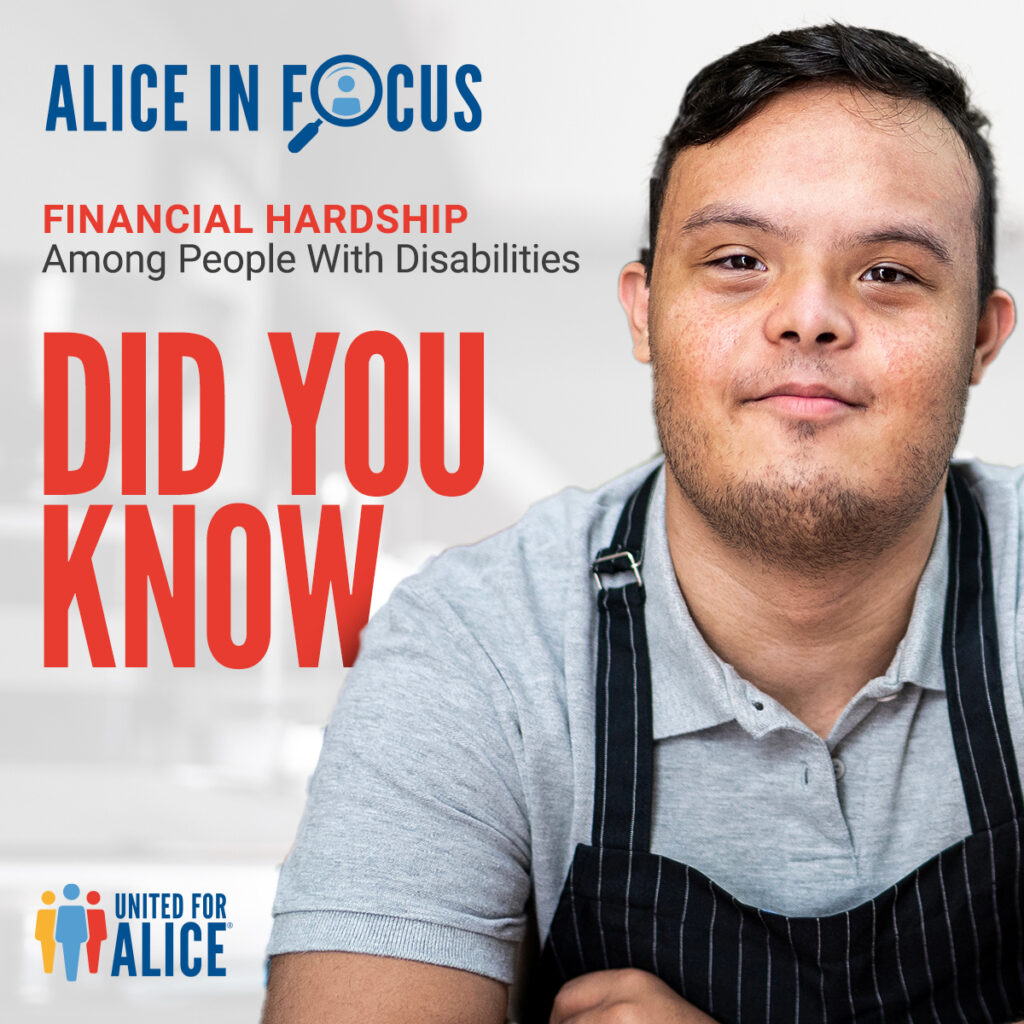 In 2019, while 15% of residents with disabilities were deemed in poverty, 33% — twice as many — were ALICE (Asset Limited, Income Constrained, Employed). ALICE households earn more than the Federal Poverty Level but less than what it costs to live and work in the modern economy. Combined, 48% of the 98,132 residents living with disabilities in both counties were below the ALICE Threshold, with income that doesn’t meet the basic costs of housing, childcare, health care, transportation and a smartphone plan.

accessing critical public assistance. According to the new report, a staggering

78% of residents with disabilities below the ALICE Threshold did not receive Supplemental Security Income (SSI). The program requires that recipients have income below the poverty level, be unable to work, have a “severe” impairment and have less than $2,000 in their bank accounts, $3,000 if they are a married couple.

“Income eligibility requirements for SSI haven’t been updated in nearly four decades, which is one of the big reasons why more than 980,353 residents in New York State were shut out of receiving a much-needed financial lifeline,” President, and CEO of UWWP Tom Gabriel said. “By using data that takes into account the true cost of living — we can establish critical supports that help those who need it the most,”

Other findings from ALICE in Focus: People With Disabilities include:

More data is available through the ALICE in Focus: UnitedForALICE.org/Focus-Disabilities. 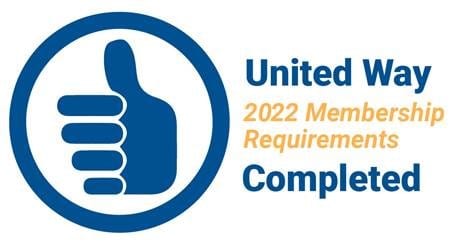