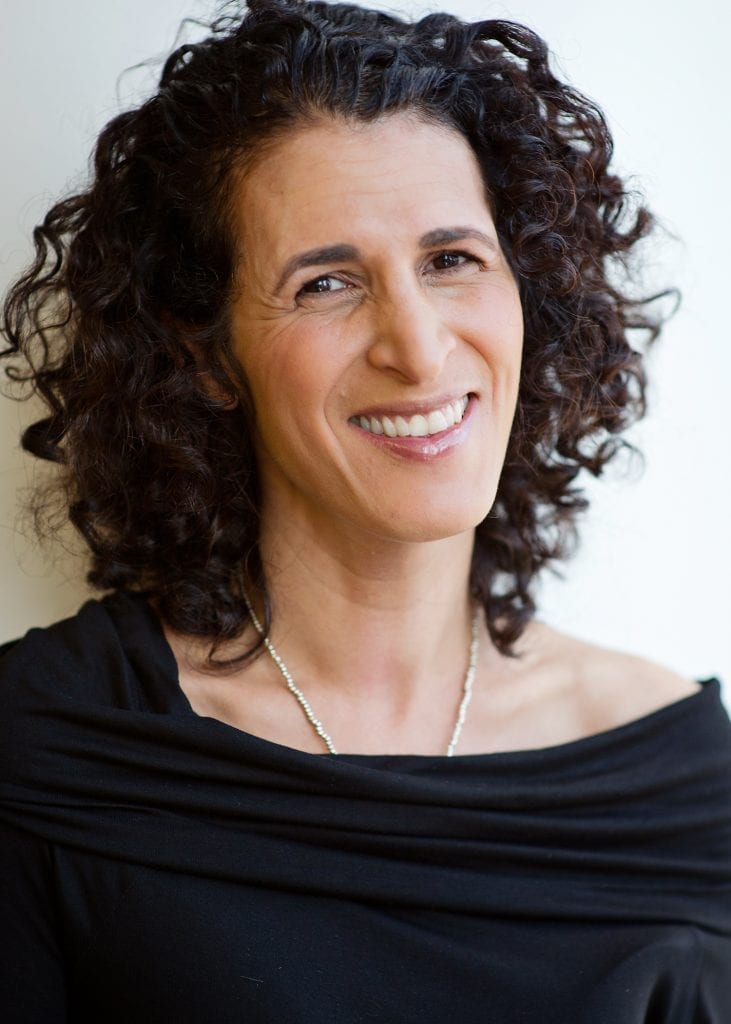 United Way of Westchester and Putnam (UWWP) is proud to announce that Holly Fink of Larchmont has been awarded a 2020 Ruth Taylor Scholarship. She is one of 4 recipients who collectively received scholarship awards totaling $14,000.

“The Ruth Taylor Award is quite meaningful to someone who is going back to school late in life. It gives me a sense of security and also one of accomplishment,” said Fink. “In addition, I am proud of being recognized by  United Way, an organization that does so much good in our community.”

Although Fink first pursued a career in media and the arts, she found herself working with nonprofits as often as possible. At 50, she is looking forward to the next chapter of her life. She will be completing her Master’s degree and will be helping individuals learn to overcome pain and rise above it.

Since the 2008-2009 academic year, 64 students from Westchester received a collective $175,000 in Ruth Taylor scholarships. Applicants must be residents of Westchester County and enrolled in graduate studies in Social Work or Public Health on a full-time basis. Criteria used in evaluating applications include a demonstration of public service, financial need, and scholastic capacity.