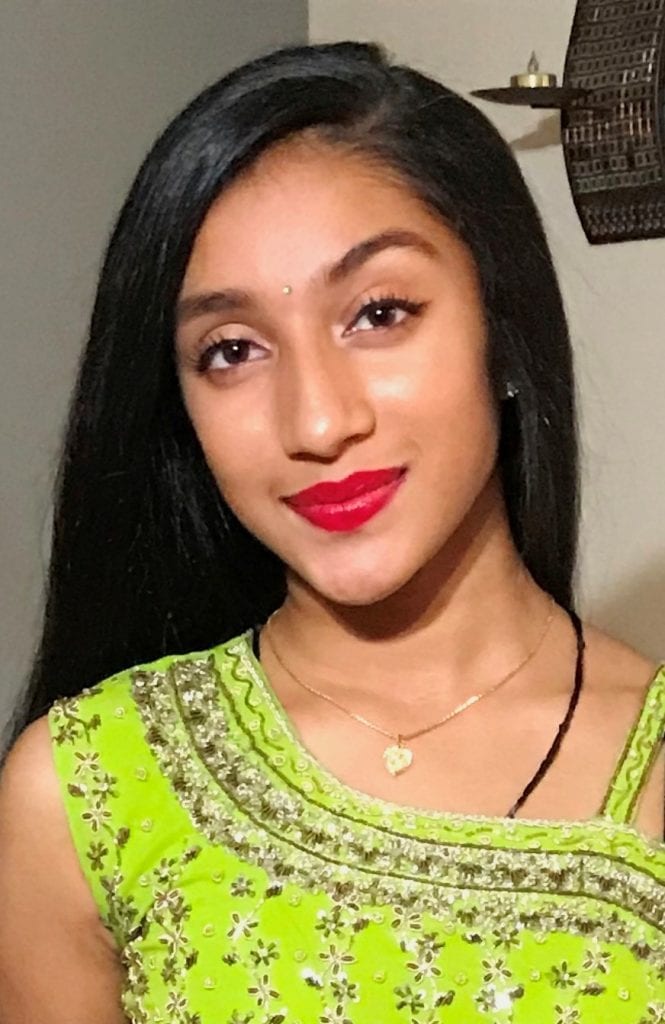 United Way of Westchester and Putnam is proud to have contributed to the William L. Carter Perseverance Award given to Harshita Shet at the 2021 African American Men of Westchester’s Martin Luther King Jr.’s Legacy Awards.

Harshita of Greenburgh is currently an 11th grade honors student at Woodlands Middle and High School. She is the founder of “Feminine Dignity” project, which was initiated through the India Center of Westchester (ICW). She also started the “Teen Girls India Center Forum” (TGICF) at the ICW, with the purpose of teen girl empowerment.

Harshita has received the United States Presidential Voluntary Service Award Gold Medal for her Community Service. She is involved in many charitable community services in and around Westchester County, such as Feeding Westchester, Volunteer New York!, Hearts and Homes for Refugees, American Heart Association, American Diabetes Association, Strides Against Breast Cancer, and Locks of Love.

Amongst many of her other accomplishments, Harshita plays volleyball, basketball, track, and a variety of musical instruments. She has won numerous Regional and National Awards for Indian Classical Dance, Bollywood, Arts, Karate, and competed at the Scripps National Spelling Bee four consecutive years. Harshita been nominated for a NY Emmy for the documentary “What Ever Happened to Black Wall Street.

The William L. Carter Perseverance Award is given to the student who demonstrates a strong commitment to service, takes a leadership role in their community, has overcome adversity, and reflects the tenacious character of William “Bill” Carter.

United Way of Westchester and Putnam was instrumental in establishing the African American Men of Westchester’s Martin Luther King Jr.’s Legacy Awards in 2002 and has participated in it each year since its inception.