Black transgender women played key roles in the starting point of LGBTQ+ equality, although their contributions have often been overlooked, even within the gay community. In My Stonewall Is Black, writer and activist George M. Johnson tackles this issue.

In the 51 years since Stonewall, the LGBTQ+ community has made significant strides toward equality, including the landmark Supreme Court ruling in 2015 giving same-sex couples the right to marry.

However, LGBTQ+ rights – from access to healthcare and workplace protections, to the right to adopt children, or even to marry – continue to be undermined. Earlier this month, two Supreme Court Justices lambasted marriage equality, signaling the right for gays to marry may once again be at risk.

Ongoing discrimination – rooted in homophobia and transphobia – has a significant negative impact on members of the LGBTQ+ community, including:

With these risks in mind, today’s LGBTQ+ activists are not only focused on policies and legislation that protect their communities from discrimination, they are increasingly focused on issues such as intersectionality, transgender rights, and achieving greater representation of marginalized groups within the LGBTQ+ community.

As one activist says, “We’re not just looking for progress. We’re looking for liberation. And liberation goes beyond just the legislation; that also goes to us being able to live our lives without the threat of violence and murder.”

“Anti-LGBT discrimination has a huge human toll. research proves it.”

How do you identify?

Examine whether your identity has made you feel safe/ or unsafe in certain contexts? Does the environment you exist make you comfortable with disclosing your identity?

Do people make assumptions about your identity?

What are ways in which our society favors heteronormative individuals/relationships?

Why is it important to safeguard LGBTQ+ rights? How can you help do this?

The stories were collected as part of photographer Robin Hammond’s project Where Love is Illegal, created in 2014 with the mission of ending persecution based on sexuality and gender identity

YOU HAVE COMPLETED 18 OUT OF 21 DAYS OF THE CHALLENGE! 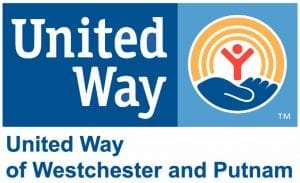 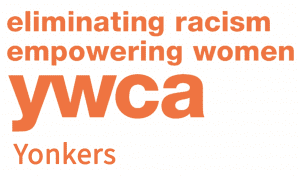